Continue
We will gradually be opening our office for routine patient care on June 10th, 2020. For information on COVID-19 office and patient protocols, please click here. 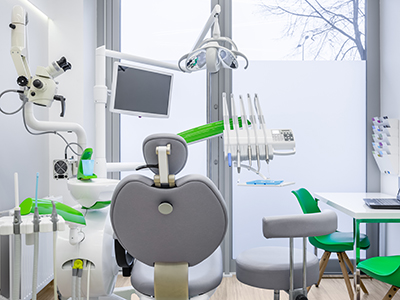 Dr. Vasos Eracleous grew up in the small village of Trachypedoula, Cyprus. After serving as a sub-lieutenant in the Cypriot military, he moved to the United States on a three month contract to work as a musician. In 1983, he pursued his undergraduate degree at St. John’s University, and in 1990 received his DDS degree from New York University School of Dentistry where he graduated in the top 5% percent of his class. In 1991 Dr. Vasos completed his General Practice Residency at the Manhattan VA Hospital, and in 1993 he received his specialization in Prosthodontics. He later served as a clinical assistant professor at NYU from 1991-1994. Dr. Vasos has been serving and providing excellent care to his community for more than 25 years and continues to do so today along with his daughter, Dr. Eleni Eracleous.